Back
Article – Are Doctors Really Influenced by the Pharmaceutical Industry?

Interesting Article for those with an interest in business Ethics with a Healthcare sector twist.

An initial report did a study of Open Payments data (HCPs (Doctor, nurses) payments from Healthcare companies) against prescriptions issued and found a positive link that payment of meals = prescriptions.

Me, I think meals / hospitality may help you get you a seat at the table but scientific evidence is needed to influence the vast majority of HCPs prescribing behaviours. Seems some may think differently. In Europe, Asia and South America, perhaps there is a regional / national cultural difference in how professionals see hospitality. My sense is the incoming generations see it as much less acceptable. 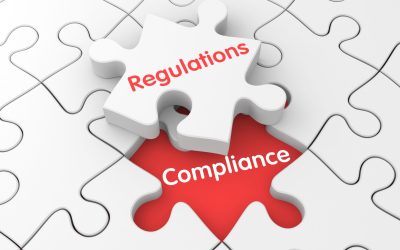 efpia: THRESHOLDS FOR MEALS & DRINKSefpia have updated their scorecard for meals and drinks limits click the image... 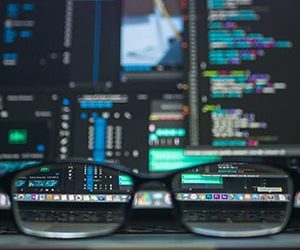 Me v ChatGPT: Meeting and Events Trends for the Healthcare Sector

In this blog, I will share how I tested ChatGPT in order to give you, dear reader, an idea of the product's... 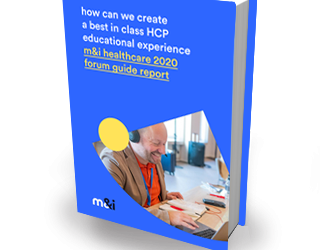 As we met in Finland little did we know that a few thousand miles away a virus was...

3Sixty and Healthcare Venues are privileged to lead and support thought leadership. If you would like to have your say, please contact us to talk about projects in development or propose a new topic you are passionate about.